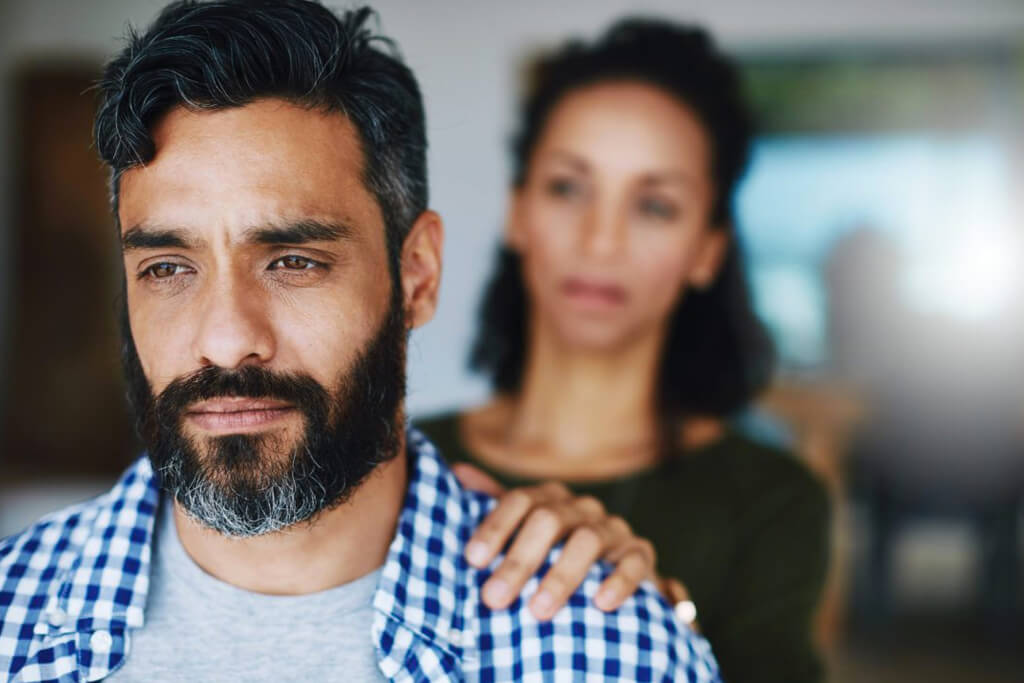 Hitting Rock Bottom and Bouncing Back in a Big Way

Hayley De Angelis, may be a name you have come across in socials of late. She is making a name for herself in a big way in the spiritual sector. After starting her crystal business with barely a penny to her name, she is now making a hefty six figures a month. We wanted to know how she did it, so here is Hayley’s story. Hayley’s empire, Cleanse and Co., was born out of a desire to get herself well following a series of relationship breakdowns. In her own words, “Discovering spirituality and alternative healing remedies when I was 24, reading self-help books, quotes and carrying crystals with me, was the beginning of what Cleanse & Co. is today.” Her aim was to offer crystals for healing.

The Melbourne-based 29-year-old admits she had trouble finding herself again following a particularly bad break-up. “I really struggled to find myself and my happiness again. I was in a dark place and didn’t have the answers to help myself out of the rut I was stuck in. I went into a local crystal store and purchased a few crystals to support myself mentally to carry around in my pocket and that’s where it all began.” She kicked things off by putting a handful of crystals on layby at a store back in 2019 as she didn’t have enough cash to buy them outright. “As sales increased, I was able to launch and create new products, allowing me to turn my passion into something I could share with others,” she explained. Hayley, a mum of two, admits she still suffers from anxiety and depression from time to time but uses crystals and oils as a safety blanket. They offer her comfort when she feels vulnerable.

When Hayley was growing up, crystal shops weren’t really popular. She said, “I remember collecting pet rocks as a kid because crystals weren’t something we could go and purchase. “Crystal shops were definitely around but they were aimed towards a very small customer demographic and came with the stereotype of being a ‘hippy’ or a ‘witch’ which isn’t a bad thing, but it wasn’t a place anyone could just walk into and feel comfortable asking questions as a beginner.

“There were few of them, and those that were around were usually a small dark shop that you felt slightly intimidated walking into and having no idea what you were doing,” she said. In terms of buying crystals for yourself, if this is something fairly new to you, she said, “There really is no wrong crystal to buy; I think everyone could benefit from every crystal in some way.”

She does however admit that it can seem overwhelming with the wide selection that is out there, “So I think having an idea of what you need support with and going from there is the best way, to begin with crystals.” For the Lightworkers out there, Cleanse and Co. have crystal kits and crystals available for purchase or she can put together a tailor-made package for someone in the healing industry for example. The 29-year-old has social media covered including a strong presence on Instagram. She posts great tips to help you cleanse and charge your crystals and your space at home or work. She said, “Instagram was a huge thing for our small business. We seemed to be launching at the peak of when influencers were taking off. We were able to reach out to some really influential people who posted about our business, which really generated exposure and sales for us.

“Since then, maintaining our Instagram content has been a high priority and we have found it to be hugely successful. It also allows us to communicate with customers on a more personal level and get to know our regulars as opposed to the formality of an email,” she concluded. Hayley also kickstarted a children’s clothing line, Soll the Label. Launched in 2021, she said, “It’s been a really great outlet for me to creatively be hands-on. We have so many amazing ideas on the horizon.” The range includes clothing, bags and other necessities. She added, “Each product I have created through Cleanse & Co. helps me every day and that’s why I share them.

“I got through the rough sea that I thought would drown me and I now live in the light. It’s time for me to share how I got to this place with alternative healing and the things I practise daily to stay here,” she said. “How awesome is that?”

She also had some words of advice for other entrepreneurs, “I think if you are passionate and ready to dive head-first into the totally unknown world of being a business owner then go for it. There is no time like the present and if you truly believe in your product and are authentic, what is stopping you?”

Currently, Cleanse & Co. is selling Share the Light Candles on its page. $10,000 of candles purchased will be sent to flood-affected areas in New South Wales and Queensland. The aim is to bring some light to those who have no electricity.