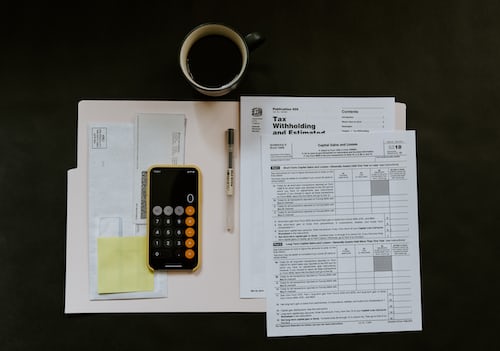 Always go with the trend and look for good bargains. What at first glance looks like a tip for the fashion-conscious is the perfect motto for active market participants: go with the market, but buy the opportunities. Let's take a closer look at how this works in concrete terms with the Counter Trend strategy using currencies as offered by CFD brokers.

What is behind the Counter Trend Strategy?

True to the motto "The Trend is your Friend", it basically makes sense to follow the general market direction with your own trading position and not to work against the trend. Of course, this idea works equally well in falling and rising markets. Especially with currency relations there is no difference. In this article, however, we will take a rising price as an example for explanation. In sideways situations, the presented approach only works on a smaller time scale, if a clear trend can be seen there.

And this is exactly the point; because first a trend has to be found - ideally in the preferred time unit. For the idea, it does not matter whether this is a daily chart or a chart on a 5-minute basis. This decision is entirely up to the preferences of the trader. However, it is important that the movement runs quickly in one direction and in the best case is only interrupted by small corrections that do not overlap. In this way, we want to make sure that the market obviously has a clear direction and bet on the fact that it will continue the trend in the future.
But if it were that simple. After all, how often does the inclined trader have to witness that he entered at the highest point in the said trend, only to see the market fall afterwards. So it is important not to simply jump on the current momentum, but to get a better entry.

In concrete terms, this initially seems conceivably simple, namely to wait for a setback that promises a more favorable entry price. But here the trick is in the details. Is the setback really only a limited countermovement in the existing trend or perhaps a sustainable turnaround? Fatal would be the so-called "grip into the falling knife". This happens when the market does not as hoped in the near future to resume the actual trend direction to the upside, but "rushes" directly downward.

Therefore, the valuation of the countermovement plays a special role. And not only to get a discounted entry and thus ideally even an improved risk/reward ratio for the next trade, but also to provide a clear statement that the previously seen trend continues to hold. There are a number of ways to do this, each of which, or even better, all of which together, speak in favor of an improved statement.

An essential indication is when the price runs between two parallel lines, a trend channel. It is ideal if the price within these lines runs as wobbly as possible, for example with many price overlaps or according to the Elliott wave theory three-wave (thus corrective). As a simple rule of thumb: trends are painted with a ruler, for corrections you need a comb. While the trend in Exness Asia usually gives a clear picture, the course of a correction is rather unsightly and unclear. This is another reason why corrections should not be traded directly.

Another clear indication that it is not the main trend direction is an unusually high slope or slope angle of the correction. Typically, dynamic trends are comparatively steep, while corrections should take a much longer time for the same price difference. After all, it would look strange if the recovery had more momentum than the actual trend. So if you want to make your trading safer, you can filter accordingly here and leave out fast counter-movements when trading. 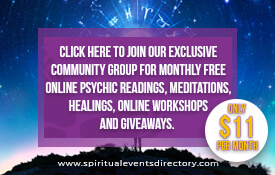 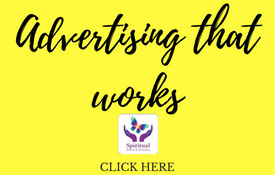